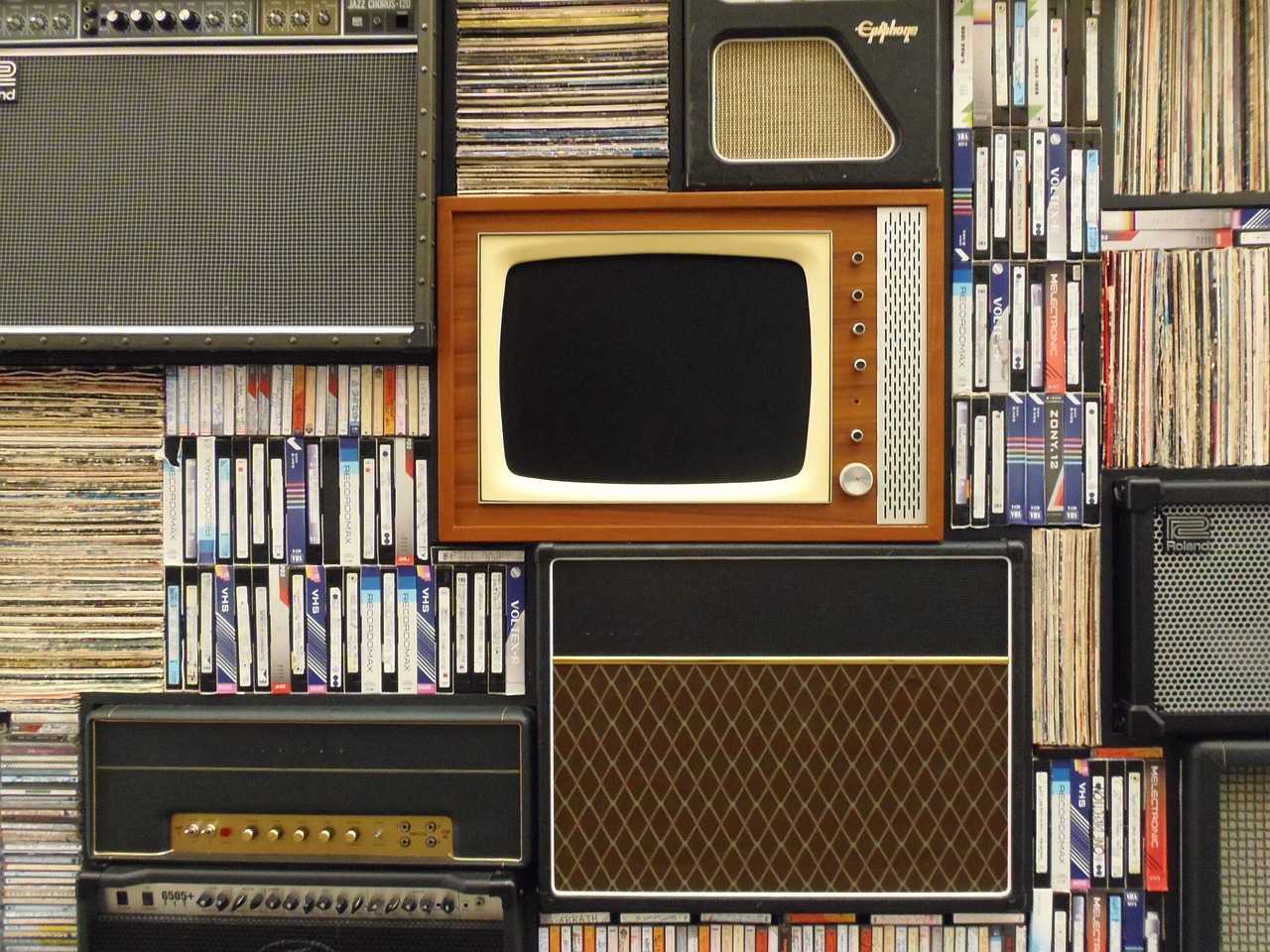 Television focuses on the different sphere of the American culture, for example, public, private, individual policies, politics, and arts, religion, race, and gender among other fundamental features. How do the TV affects society; what impact does television have on society from 1950 to the present days? After reading this article you will know the answers.

A television anchor in the 1990s known as Judy Kutulas argued that media holds the mirror that reflects the life and cultures in the United States as well as influencing any possible transformation. One evident TV program that affected the life in the US is Jude Davies and Carol Smith’s “I Love Lucy and Murphy Brown.” The concept of the TV show influenced the gender representations and the lives of most people in the United States as they stated to relate their practical lives with the comedies in the States. Furthermore, the Vice President of that time referred to as Dan Quayle confronted the maternity perspectives of Murphy Brown, such thought brought sensitive political debates regarding the relationship between the cultures of the Americans, and TV shows.

In another perspective, the gender and feminist viewpoints in the television programs have taken center stage in the dynamics of the American culture leading to both ethnical and racial homogeneity. For example, citizens of the started to change their thoughts regarding gender and ethnicity because they watched 1950s presentations called “Lucy Goes to the Hospital.” Dane Clack who was an expert concerned with TV exploration claimed that the soap operas, shows, and movies offered the immediacy and novelty as well as the direction which the public and policy makers take in the US. The worst part is that relevant authorities ignored the rational consideration the economic and social viewpoints of the nation forcing the citizens to transform their cultures according to the provisions of diverse TV programs. The shows ignore they did not take into account the causes of problems in society as there were a no district boundaries of professionalism, personality, publicity, and privacy. In the show called “X-Files,” there is the utilization of mysteries and detectives as well as a current theme, which mixes the concept of home and work. The movie stimulated the cultural standpoints of the American citizens who enhanced their technology in the twentieth to combine home based chaos and professionalism.

In 1954, there were many anxieties concerning the possibility of the communist’s governments to develop atomic bombs that would be dangerous to the United States. Such concept was reflected by a TV program referred to as “Superheroes Go to War”, thus, leading to the alignment of forces against the greed of both corporate and government. Besides, such artists were the liberal artists that used propaganda to express their revulsion concerning politics and moral backgrounds of the United States. Furthermore, in the TV program of the twenty-first century, the Spiderman ground hero was taking the center stage in clearing wreckage in the principal cities of the US following a deadly bomb attack. Such show reflected the random attacks that took place in the US, especially the one that took place in New York City on 11th of September 2001 purported to be from the Islamist terrorists.

The soap operas and movies offered the immediacy and novelty as well as the direction, which the public and policy makers take in the United States. The worst part is that relevant authorities ignored the analytical consideration the economic and social viewpoints of the nation forcing the citizens to transform their cultures according to the provisions of diverse TV programs. It is, therefore, necessary for the public to analyze every television as they reflect different cultures as well as having the potential to change the lifestyles of the citizens. 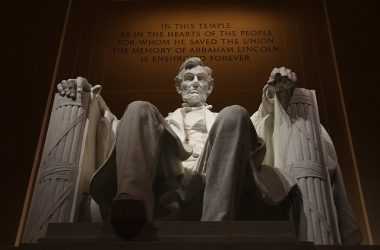