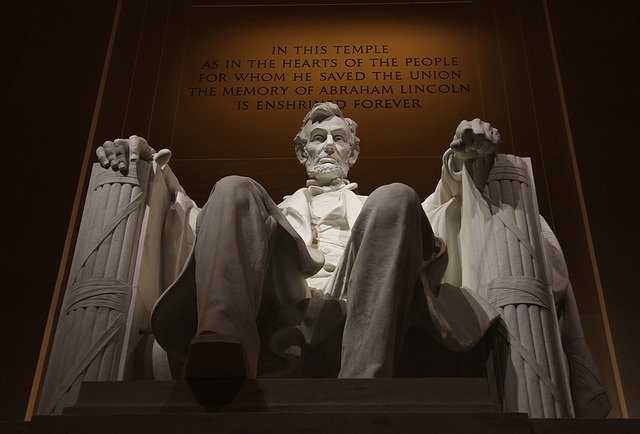 Joshua Shenk’s article titled Lincoln’s Great Depression is a comprehensive account of one of the greatest American President’s battles with clinical depression. The article’s thesis about Abraham Lincoln is that despite the challenges he had to endure as a result of his medical condition, Abraham Lincoln used his depression as a stepping stone towards achieving greatness. As recollected in the article, Abraham Lincoln did suffer a great deal due to his condition, but he chose to find ways of coping with the condition, and so he eventually overcame the disease, going on to achieve greatness.

The article’s author identifies three ways through which Abraham Lincoln deals with his depression which enables him to achieve greatness eventually. The first way is through fear. The author acknowledges that fear has been a component of melancholia for decades. Lincoln suffered from melancholia, and it led to him collapsing as he was burdened with emotion. However, in the end, he used these failures as a way of understanding himself. It signaled a moment of understanding. He recognized that he had to live and deal with life’s misery. His way of thinking helped him overcome his depression as he developed an irrepressible desire to fulfill something when he was alive.

The other way he coped and essentially overcame his condition was through engagement. After his moment of reckoning when he decided that he had to accomplish something worthwhile when he was still alive, he turned his attention to ‘how he would live.’ He became more engaged, he wanted to learn more about himself; he engaged with the psychological nature of his time, and he investigated how he might change or what he had to withstand. In deciding how he would live with his condition, he came up with strategies that helped him cope. For example, in his free time, he would tell jokes and stories which gave him much needed relief. He dealt with his melancholy by writing, reciting and reading works poetry.

Transcendence was another way Lincoln dealt with his depression which further propelled him towards greatness. It was in his forties that his “dark soil of melancholy began to yield fruit”. When Lincoln delved into the fight against slavery, the qualities which had troubled him for so long played a significant role. This is because he was able to maintain clarity and conviction during a time of adversity as a result of the suffering he had to endure in his battle against depression. 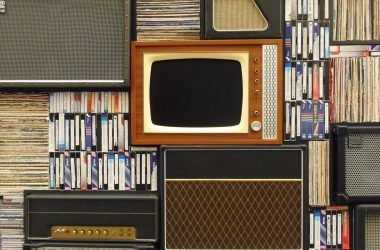 How Television has Changed the American Culture